The Whammy Man (aka, MONKEYS CHIMPANZEES) 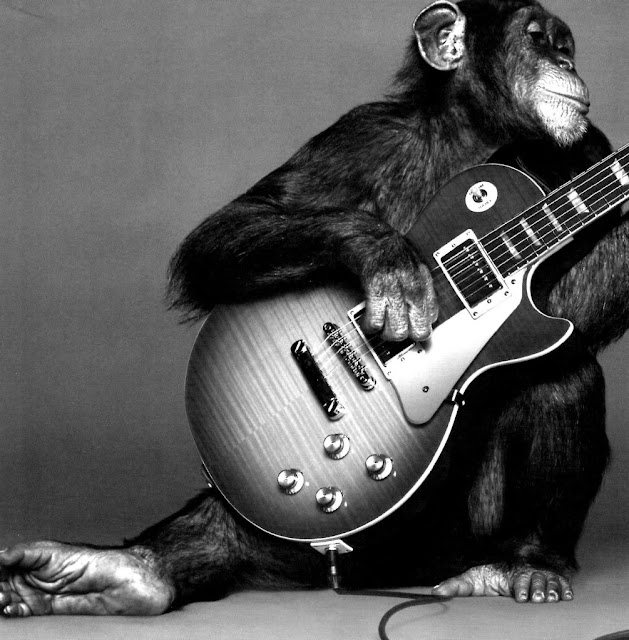 Long ago, as a favor to a former relative (long story), I agreed to take her kid... somewhere, I can't remember. I'd just managed to strap the four-year-old hellion into her Apollo 2 car seat -- and finally figured out how to start the damned car (an early Volvo w/key-start in the trunk) -- when the car stereo started BLARING a Cher CD: "Gypsies,Tramps, and Thieves."
Normally, I'd have nuked the car from orbit (it's the only way to be sure), but then the kid in the backseat started singing her guts out, lyrics she was making up at the top of her lungs. I found myself paralyzed in fascination of the abomination before I scrambled for a pen and paper to write down what she was singing. It went something like this:

Born in a baggin of a baggeninbow
Baba put the pants on the bunny's no-no
Baba could poo whatever he could!
Bet a little monsta
Betta little monsta with baba poo...

By that time I'd stopped breathing I was laughing so hard. If I'd had a modern phone (this was before smart phones), I would've recorded her act and she'd be an Internet pop sensation with more hits than that "fox sound" guy. So, why do I bring this up?

WHAMMIES, aka, "ear worms." Like when I was on the school bus getting beaten by bullies to the Bee Gees', "More Than a Woman." After that, you might really hate that song if you ever heard it again, thus for me it became: "Bald Headed Womaaaan! Bald Headed Woman to MEEEE!!" Anyway, whammy songs aren't technically bad, they're just catchy with an endless loop in there somewhere.

So, what are the worst whammies of all time? Most "modern" music is so repetitive as to be classified industrial noise; whabbling shopping cart wheels make better music. But if I were forced at gunpoint to make a list of the Top XX worst whammies?
Here ya go:

Da-da's Top XX Worst Whammy Songs (in no order)
For the holidays we have these looping horrors:
CURE for THE WHAMMY

You can rid yourself of the embedded whammy simply by listening to the song all the way through till it ends. ONLY THEN have you proven to your mind that the song WILL END. One day. But if you can't get rid of the whammy, MAKE FUN OF IT like that little kid in the back seat:

X. I reviewed some Internet sites purportedly listing the 'worst ear worms of all time, and 'the worst songs of all time' and sadly for them and the artists listed, I'D NOT HEARD OF ANY OF THEM. And I don't want to. Being old is its own reward.

Y. The #1 French WHAMMY is apparently this song?? Whatever.

Z. Wait... after reviewing said lists... THIS is the Worst Song of All Time: "What Does the Fox Say?" Then again, it made me laugh it was so stupid, so perhaps it doesn't deserve that title... or maybe it does. Yeah, it does. 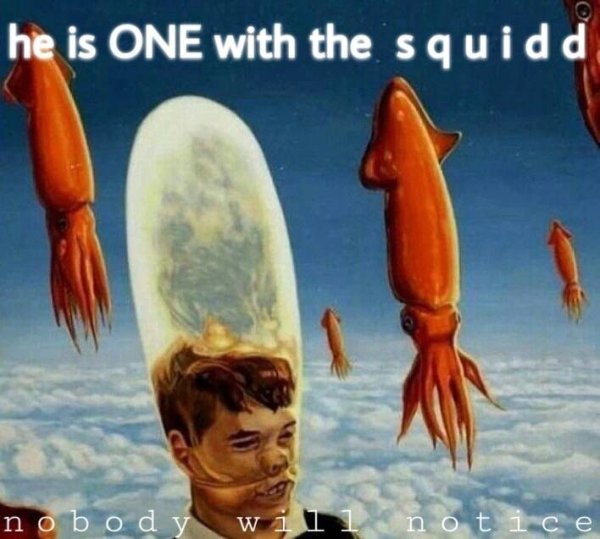 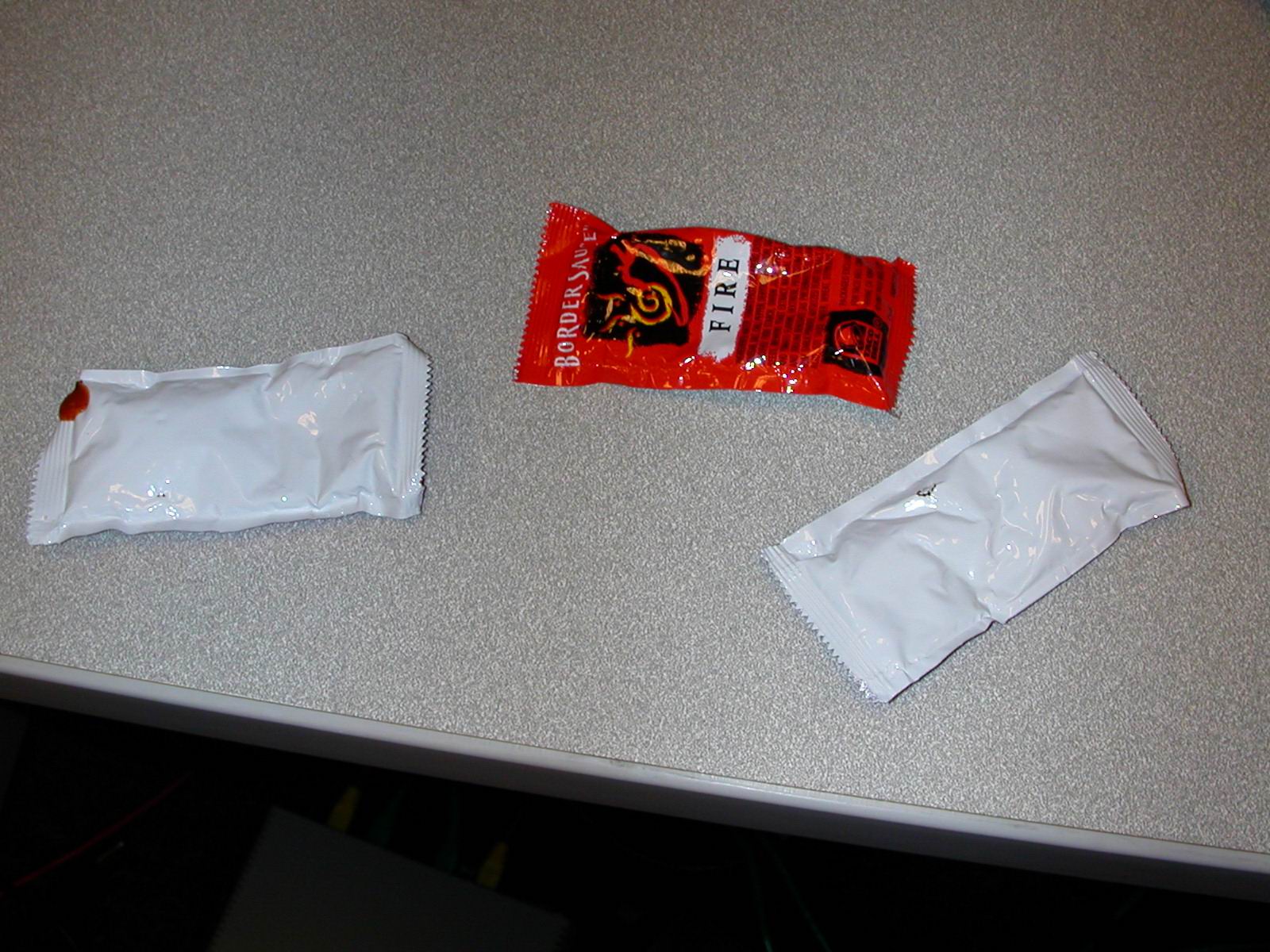 FYI, you don't need guns, swords, knives, tanks or any other kind of weapon to feel safe these days. All you need is... a ketchup packet.
How is a ketchup packet going to save you? 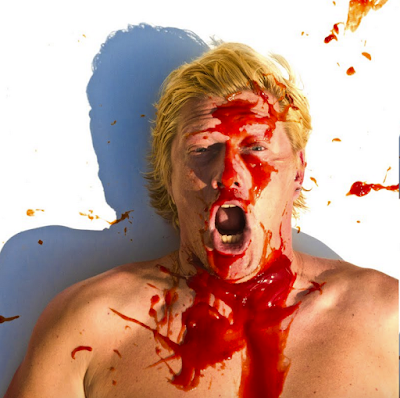 Smear ketchup (or pasta sauce) all over your face and claim not to feel well. Stumble and moan a little. Even military types will run. Or shoot you. That's the only issue, really. It even works if you're a polar bear... 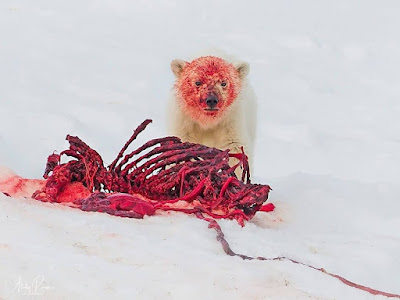 ...but it's a slightly different asthetic.
By the same token... 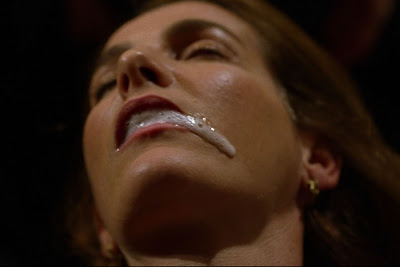 ...you should also carry Alka Selzter with you wherever you go.
People are so freaked out about germs these days that foaming at the mouth is right up there with blood all over your face. In fact, given how diversionary our tactics need to be to be fully effective, combining the two... is what's for dinner.
[NOTE1: Da-da did this recently at a fast food place (to embarass his fighting teens)... and almost got shot by a police officer. Then almost got arrested till he explained to the officer what he was doing and why. The officer then took the ketchup and Alka Seltzer packets Da-da offered him.]
[NOTE2: For an effective disguise, try smearing Vaseline all over your face and hair. You'll look like a psychotic speed freak. Bonus points for drooling on that screaming lady's Lexus windshield.] 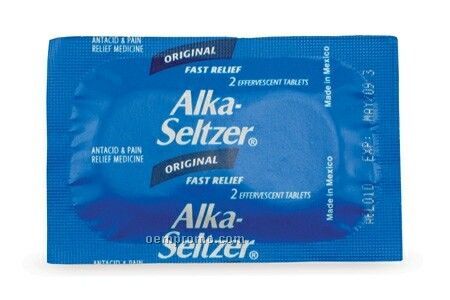 Mr. Todd: A hidden can of clam chowder can create a nice ‘I just vomited’ effect.

Mr. Da-da: THAT’S why you’re always carrying clam chowder in your jacket. Huh. I thought you were some kind of soup enthusiast. 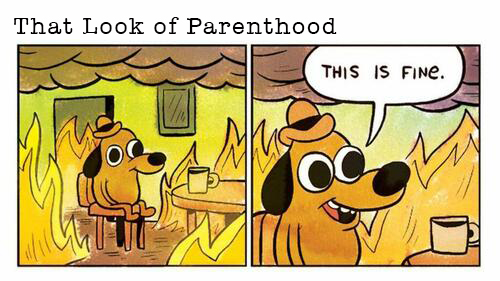 Labels: That Look of Parenthood
Email ThisBlogThis!Share to TwitterShare to FacebookShare to Pinterest
Older Posts Home
Subscribe to: Posts (Atom)

"Zen parenting humor at its finest!" 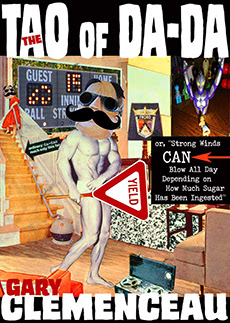 "Monty Python's IT Dept meets The Onion on PRNewsWire." 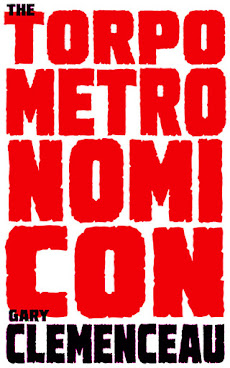 "The DEFINITE article has never been so thoroughly accomplished." 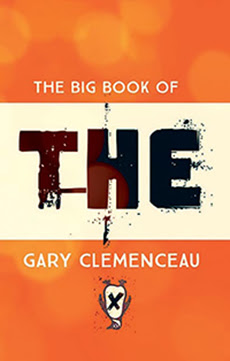