The Cabal Wants to Show You Just How Much They Care

Labels: cabal, jaws, satire, the cabal cares, we need a bigger boat, we need a different country
Email ThisBlogThis!Share to TwitterShare to FacebookShare to Pinterest

FOOD 102: Bathing With Fruit and Veggies 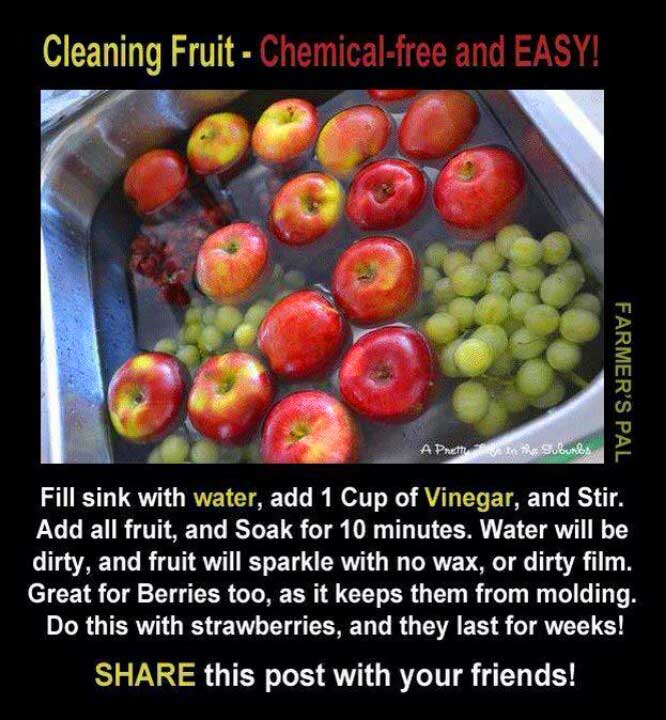 Da-da wrote about this last September, advising folks to use fruit and veggie wash to ensure that produce were squeaky clean. Well, then Da-da came upon this technique and tried it for a few weeks and... it works better. The above technique is the best way to wash pesticides, herbicides, fungicides, bacteria, dirt and bugs off fruit and veggies, in Da-da's humble opinion. The vinegar method is also easier and uses less water, as the fruit and veggie wash is basically soap that takes a lot of water to remove, completely.

Note that Da-da just went a whole paragraph without making a crude vinegar-and-water joke. See? HE CAN DO IT. Once.
Inflicted by A Man Called Da-da 0 comments

Friday is Dog Possession Day at The Non Sequitur 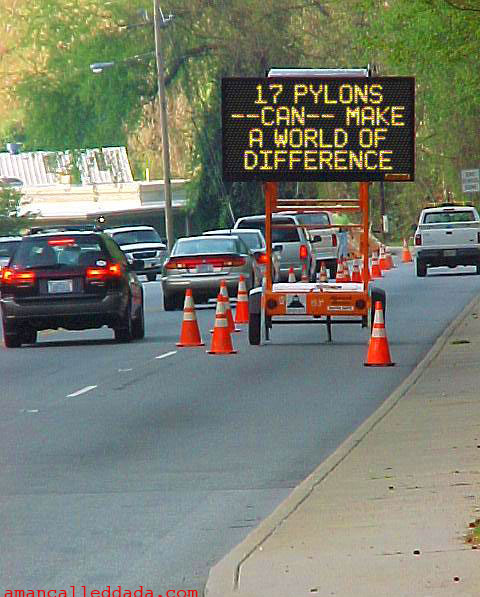 Bring Me the Head of Mr. Bun-Bun

Labels: bring me the head of mr. bun-bun, easter, easter 2014, easter future, easter past, ghosts of easter past, spirits of easter yet to come, THX-1138, THX-2014, totalitarian bunny
Email ThisBlogThis!Share to TwitterShare to FacebookShare to Pinterest

Brother J Returns, Only This Time...

The Art and Science and Evil of Sound (or, "If You Build It, They Will Hurl.")

Da-da's gonna have to release his regular Thursday post today, as he's chaperoning a haunted field trip tomorrow; he went on one yesterday, and of course something paranormal came out of it. Da-da doesn't search for these things, they just happen. More later. In the meantime, here's a true story of acoustic collegiate shananigans that, like parenting, involves guile and strategy and science and negative reinforcement. And yes, extreme sound.

The Art and Science of Sound (or, "If You Build It, They Will Hurl")

Ever have an obnoxious neighbor play crappy music so loud that your toilet rattles and your fillings fall out? You gently complain to them about it, and ask them to please keep it down and they pretty much ignore you and play their crappy music even LOUDER, anyway? If you answered, "YES," then this true story is for you. (If you answered, "NO," then move along. Nothing to see here.)

That Gary Busey LOOK of Consumertronicsmania

THIS was Amazon's original ad for this box thing before it got pulled from their splash page after only 24 hours. (FYI, Da-da's NOT touting it; he still uses shadow puppets and praying mantises with words written on their wings.) Da-da had a feeling Amazon would pull this ad (which is why he snatched it), as it was so insane. Da-da still can't tell if this was really cleared by some art director/marketing stooge before someone called 'em on the carpet -- or if it was because they got hacked, as the ad is clearly ridiculous. AND EXCITING, WOW. 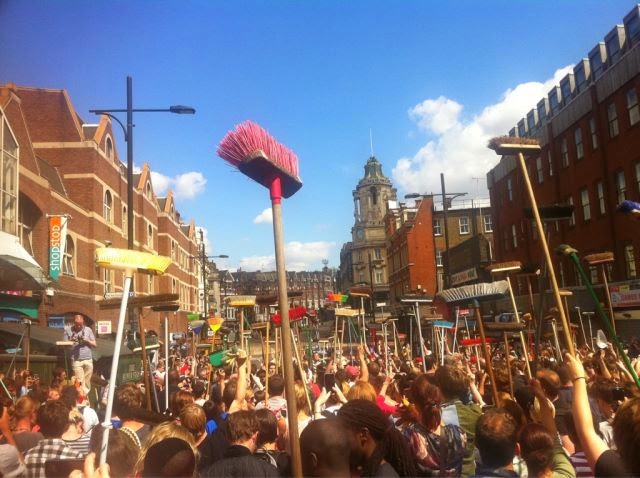 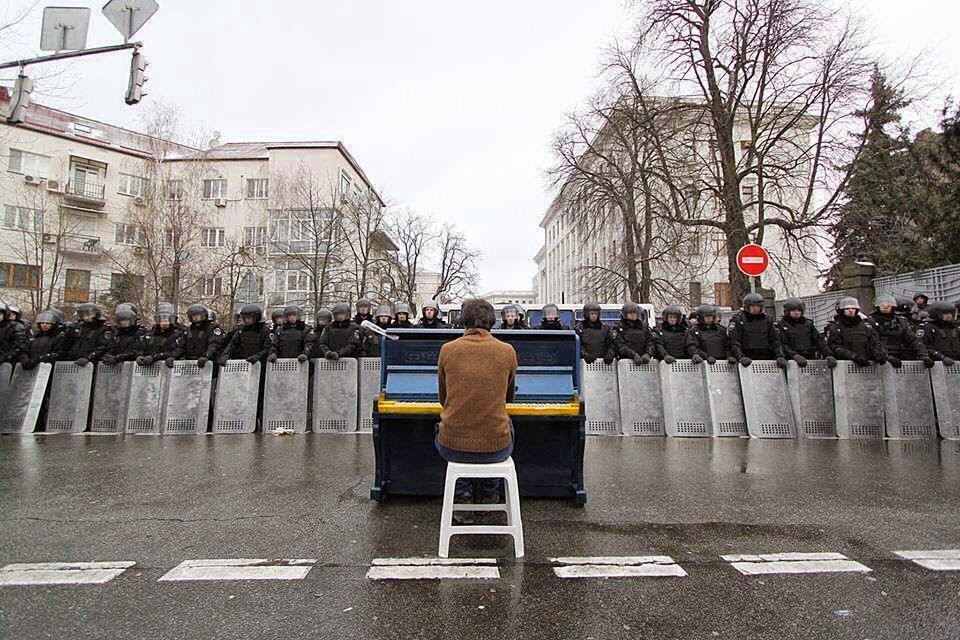 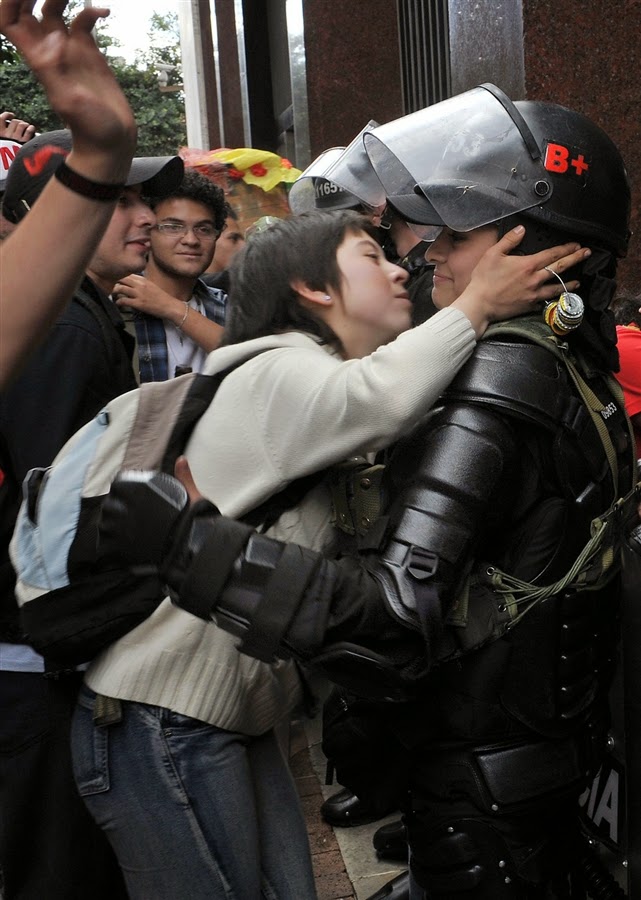 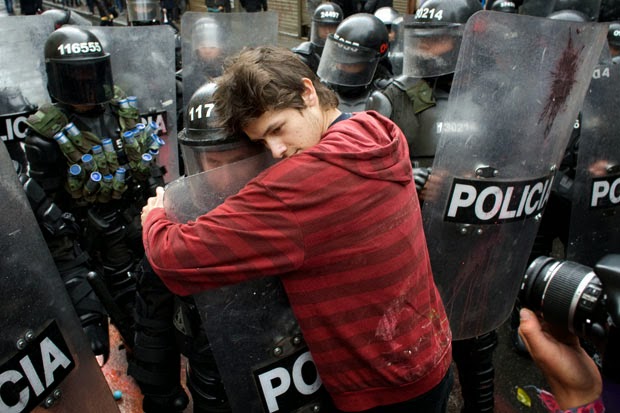 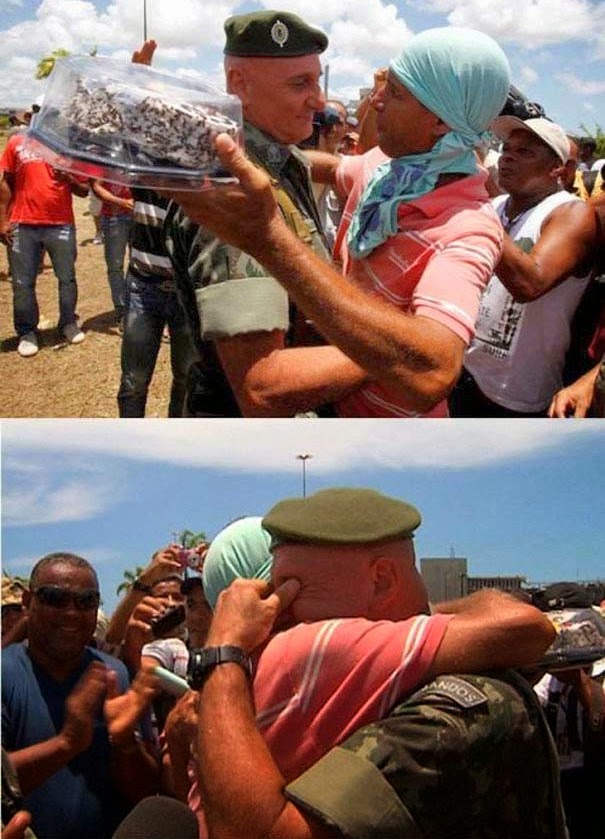 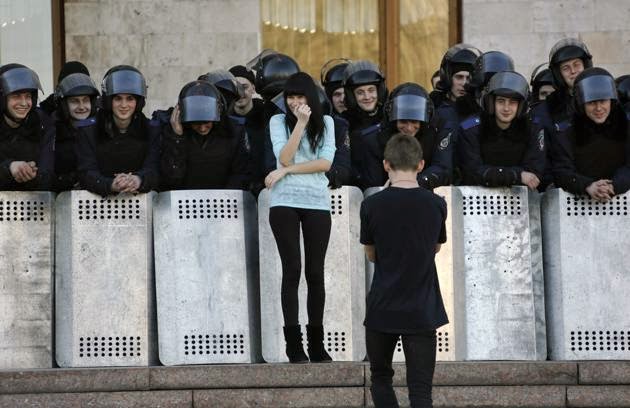 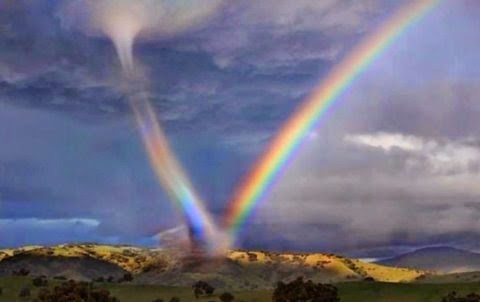 Don't ask Da-da how he knows, but an amazing, golden future is very near. All you have to do is want it, commit to it. It's ok, you can believe in a future that's golden. It's real. Even for those who have strayed so far from the path. There's always room for those who willingly change their mind, and start the way they know is the right way. We all wind up in the same place, eventually. Why make yourself miserable? You don't deserve it. None of us do.

UPDATE: Well, SOMETHING happened, but Da-da can't tell exactly what. Bronko and Nagurski were fairly well-behaved that day, so maybe that was it. Still...

Labels: april 17th 2014, april 21st 2014, go toward the light, GOLDEN AGE, it's THE FUTURE, light at the end of the tunnel
Email ThisBlogThis!Share to TwitterShare to FacebookShare to Pinterest

Pay a Bunch of Attention to the Rainbow Coming Out of the Whales, Dolphins and Unicorns

Da-da never thought of himself as prescient: he doesn't have the haircut for it. But like Hannibal Smith always said on A-Team... yeah, well. You get the idea. Perhaps Da-da should move through this in little steps. Here goes.


Pay No Attention to the Planetary Meiosis and Mitosis Happening in Front
of the Curtain: Da-da's Sky Anomaly Report From the Field #47

Start reading at, "Now it gets weird."

Back to the present: Da-da read this today at in5d.com:

In5D Note: While under QHHT hypnosis, a subject talks about impending ascension and what we can expect. Admittedly, the subject stated that there will be pain before the event, but it seems that the pain is associated with the thought of leaving loved ones behind which, according to this subject, will occur. Despite the pain that the subject speaks of, there are many inspiring messages throughout this reading. ... enjoy!

It really gets started after all the stuff about colors.

Strangely, or perhaps shockingly, this hypnotized person saw exactly the same thing Da-da saw back in December, 2012 -- but in a whole lot more detail and in awesome technicolor. Oh, and that it's going to be happening, say, in the next few weeks. Sure, Da-da's version invoked donut mitosis, but that's beside the point. When ONE wacky person sees something in a dream, you throw rocks. When TWO wacky people see the same thing in a dream state... you throw more rocks, but you do so running in the direction indicated in the prospectus.

Like Da-da keeps saying at parties he's not invited to: he takes everything at face value, because it's all part of the same movie. But when he sees what goes on behind the screen... and then someone else sees the exact same cosmic weirdness... well, he ellipses all over the place. Correlation? Pattern? Too early to tell? Da-da's head, such as it is, has no idea, but his gut knows plenty. Did Da-da just call himself fat?

Da-da highly recommends relaxing about all this. A lot. Slow that heartbeat down. If the world suddenly explodes with technicolor light like LSD Barney blotter in a cosmic blender, just reassure everyone that everything's gonna be ok, except for those poor unfortunates in the DOWN elevator (they'll come back UP eventually). In the meantime, like the dolphins said before they left this version of the earth, en masse, shooting rainbows out their... well, never mind.


Whales and unicorns all checked out early, too. Strangely, they left all their krill baggage and horn polish behind. Who knew? Needless to say, buckle up, Timmy.
Inflicted by A Man Called Da-da 0 comments

Labels: anomaly, ascension 2014, attornity, buckle up timmy, cosmic ascension, donut mitosis, earth 2.0, hypnosis, so long and thanks for all the fish
Email ThisBlogThis!Share to TwitterShare to FacebookShare to Pinterest