Which is America's Game?

Ok, some of you might not care, but it's allllmost baseball season. In the few moments of non-kid-screaming bliss Da-da experienced yesterday while rigging an irrigation system, Da-da was thinking about why he occasionally pines for baseball's fjords. Why does Da-da find baseball so safe and relaxing? (Maybe Da-da just needs a nap.) And why does he have quite the opposite reaction to NFL games, now? And which deserves to own the distinction of being, "America's Game," anyway -- baseball or football? Jerry Jones will tell you one thing, but who listens to him (besides those on the payroll)?

NFL PR flacks have tried to usurp Major League Baseball's claim to the title for years -- and indeed, they were close to doing so up until about 2007. But the NFL's and broadcasters' greed has cemented this trophy into the hands of MLB. Why? Horrible R-rated commercials, too many commercials, stupid rule changes and fines for basically playing the game, too many commercials, boorish commentators (with egos bigger than third-world countries), too many commercials -- and then there are too many commercials. All this makes it impossible for Da-da to watch the games (and makes them an unjustifiable, gouging expenditure, are you reading this DirecTV/NFL Sunday Ticket?), because... who else is watching these games? Any guesses?

That's right, Roger: it's Da-da's 3 and 5YO boys who are also watching -- or rather, were. The NFL, ESPN, FOX, ABC and NBC have made games unwatchable, with FOX the worst transgressor; their commercial level of bloodlust achieved new lows for 2010. (Rupert, you might consider abandoning football for something more honestly egregious, like televised executions and slo-mo footage of war, disasters and car wrecks.) But enough bitching, let's look at game/commercial structure.

Anyone who's been to an NFL game knows about the two guys on either sideline who wear big orange gloves: when they cross one arm over their chest: we're at commercial. Unofficial timeout, everyone. Those guys really broke a sweat this past season, what with all their arm-waving/genuflecting commercial aerobics. Part of this is due to the way the NFL structures these games.

Baseball, on the other hand, has a more rigid structure, with commercials in-between innings or pitching changes. It also has the best play by play announcers in sports. Overall, your sensorium is accosted by far fewer BS commercials during baseball games -- commercials that Da-da has to mute and/or turn off so his young charges aren't blasted by manipulation. This is work, not recreation. Rarely do broadcasters who carry baseball games fall to the NFL's reprehensible R-rated commercial level. Baseball, therefore, preserves its historic roots, while maintaining a more "watchable" format for folks with families. (Yes, this is important to some of us.) Then there's the head-injury/character issues.

The game of Baseball, its history and players -- and ballparks -- are also sweeter. They're nicer to watch, to be a part of. And sure, MLB ticket prices are outrageous, but they're a bargain next to the NFL (and minor league baseball games are both affordable and fun). And baseball doesn't oversell World Series seats, like the NFL just did for this most recent Stuporbowl.

Bottom line: it's baseball that deserves the title of, "America's Game." It's safer and more entertaining for kids to play and experience, and for kids and parents to watch together. On the other hand, sadly, the NFL has jumped the shark. Besides the greed, look at all those wussy players shivering in the cold at that letdown, "snow game," versus the old-timey toughness of Bud Grant and co. From now on, for that level of autumnal, game-day excitement, Da-da will turn fully to college football. Let the MLB games begin -- and the NFL lockouts commence. Da-da, for one, could use a permanent vacation from the NFL. Hope you guys made enough money off of everyone, because those days are over. 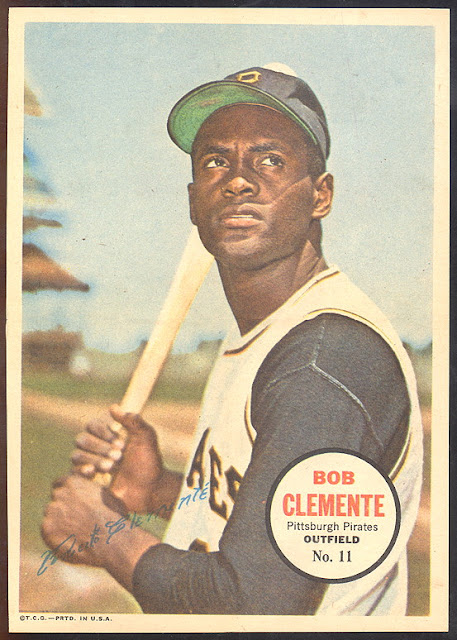 P.S. Yes, honey, Da-da is officially making a public commitment to NOT renew his DirecTV/NFL Sunday Ticket for 2011, or any year subsequent. However, Da-da will be hitting you up for some baseball tickets.
Inflicted by A Man Called Da-da

well, like Da-da said, it's soooothing, sometimes so much so that you can nod off. jeez, it must be really tough when you're on the road, boozing and fraternizing all night, then you have to STAND IN THE OUTFIELD in the hot sun while the pitcher throws boring strike after strike and you slowly sink to the grass and snooze, dreaming of that fat baseball contract that always seems a hit away...