It's not officially fall -- which is Da-da's natural state, btw -- but the leaves on Da-da's trees, and those all over his region, have been dropping since June 1st. AGAIN. Da-da doesn't care what the mainstream media is saying, as they're paid by the agenda, but the below data points to either colder temperatures, or perhaps heavier leaves. Ostensibly due to reduced solar output (the sun is now in full SNOOZE mode, as Da-da predicted back in 2010), coupled with more volcanoes going off here and there, increased levels of meteor dust in the atmosphere (can anyone remember when we were hit by so many meteors?)... this all basically points to you buying a heavier jacket. Or investing in LLBean. Yup. We're talkin' colder winters. And cooler summers.

Doubt it? Here's a bunch of recent supporting data:

HPR Climate Center: More Than 2/3 of North America Below Normal Temp in 2013 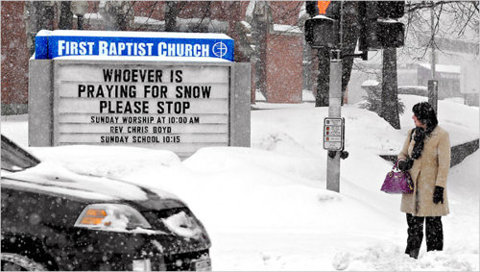 Recent data suggests that much of the earth's ice melt and warmer sea temps might actually be due to warming from beneath the earth. The current earth-sun magnetic sympatico, due to the sun changing to a south-facing polarity and the earth remaining north-south (which Da-da wrote about back in May 2011, as well as July 2012) means that this receptive terrestrial magnetic set-up is causing the earth to absorb tons more energy from the sun than usual, and has been going on arguably since mid-2000. That extra energy has to go somewhere, and that somewhere is the earth's core via the poles. This looks to be the cause of the increased volcanism and mantle heating we're seeing.

Regardless of what the mainstream media tells you, global warming isn't necessarily here, but GLOBAL CLIMATE DISRUPTION is. Anyone who tells you different is selling something. Or waxing their floors with DENIAL. Bottom line: invest in greenhouses. 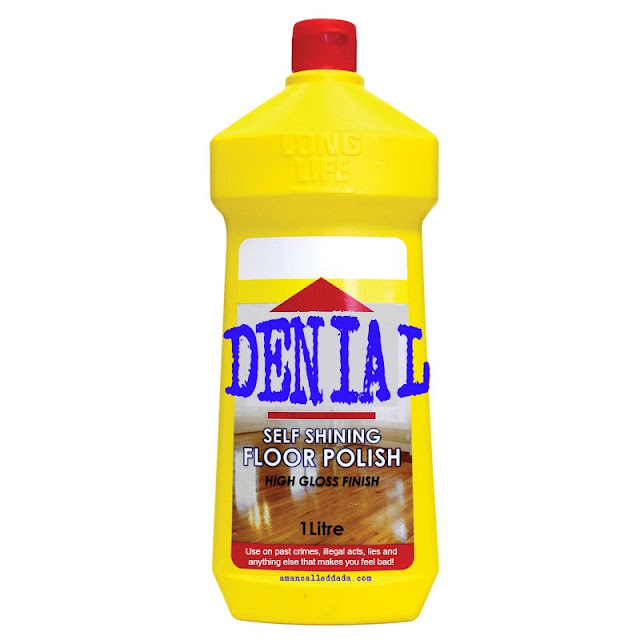 For those climate trolls sharpening their crossbow bolts, note that Da-da's not selling anything, here. He's not hyping a global change book. His site has no advertising. Trained as a scientist (astrophysics and geophysics), Da-da is an objective observer, and is quite good at absorbing large amounts of data and spotting trends. Having worked in communications for more than 20 years, Da-da's an expert at recognizing patterns, manipulation and propaganda. Word to the wise: keep an open mind and take everything you read with a giant salt lick. 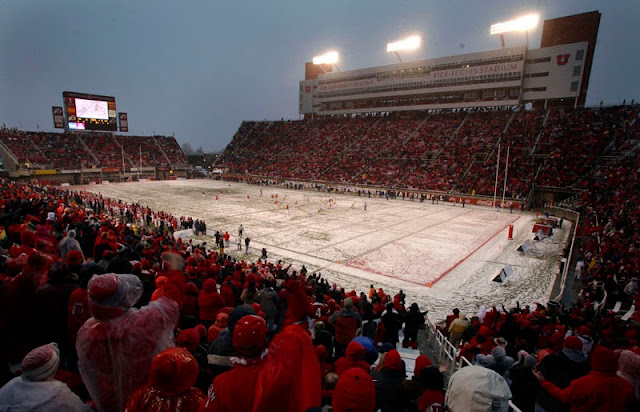