Science... er, NASA Has Fallen Asleep in the Sun. Again 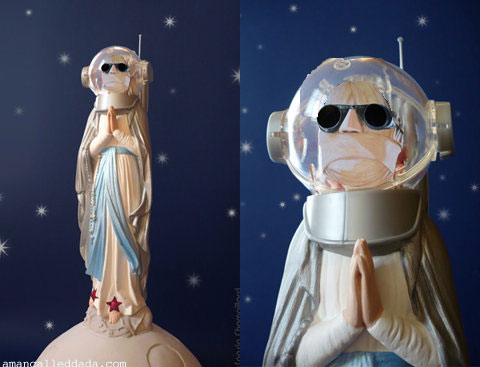 Are there no agencies worthy of the public trust? In a word, NO. In two words, NO NO.

The photos here assembled are the various filter images taken off NASA's sun-observing satellite immediately after yet another 24-hour "tech glitch" blackout of their feeds -- right after an anomaly appeared at the sun's north pole:

As of this writing, the below images are the same ones NASA's been running for the past two days, same time stamps, different date stamps. Once the site went live again, Da-da quickly grabbed the latest images before NASA quickly replaced them with stock oness from who knows when.

Look at the time stamps below for each of the satellite's filters. The times are the same, while only the date changes. These typically refresh at least twice per hour... 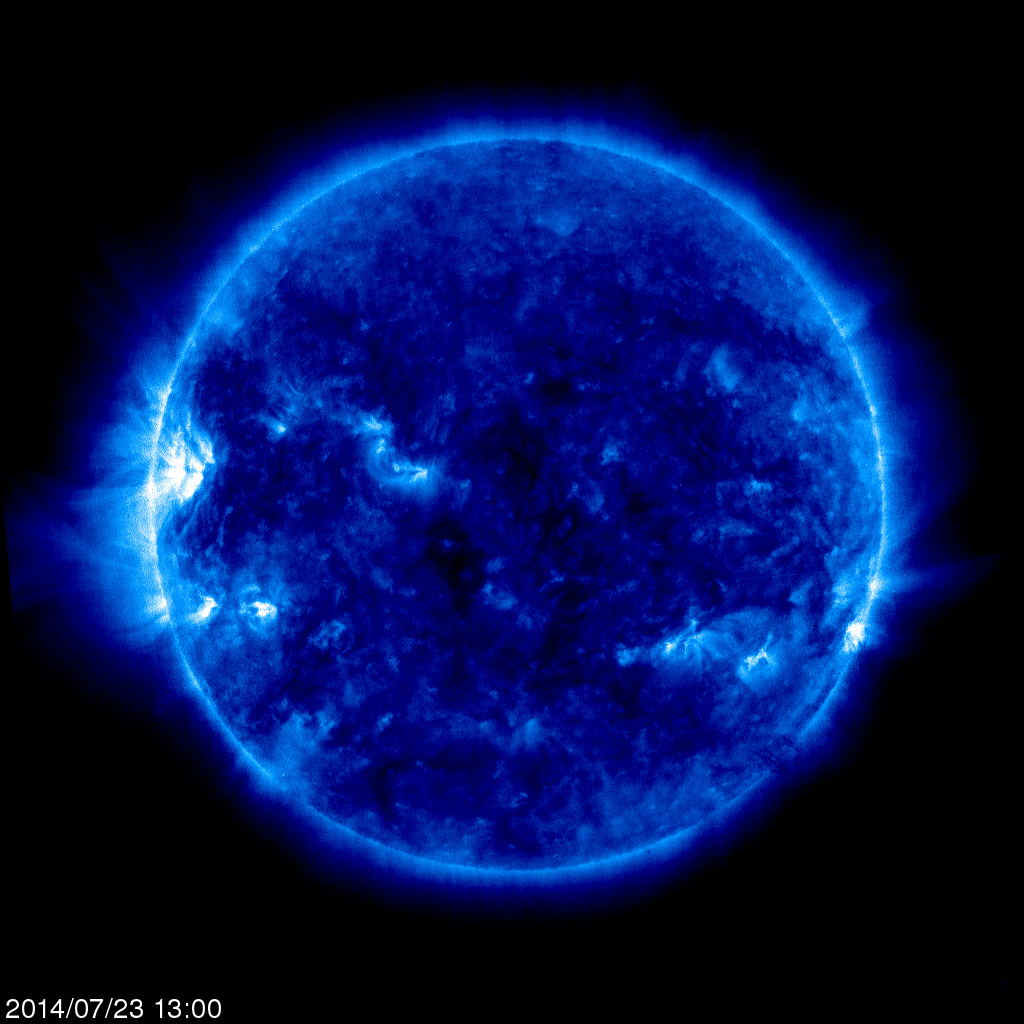 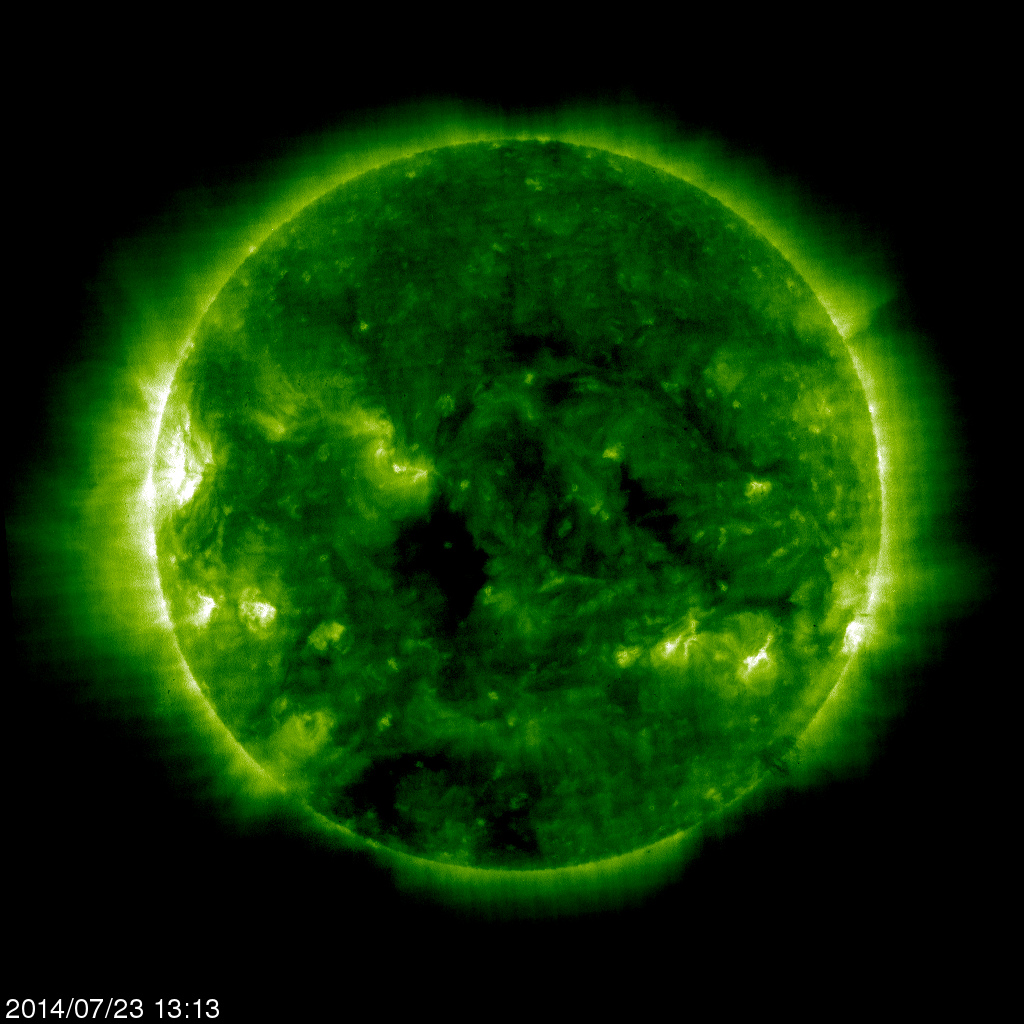 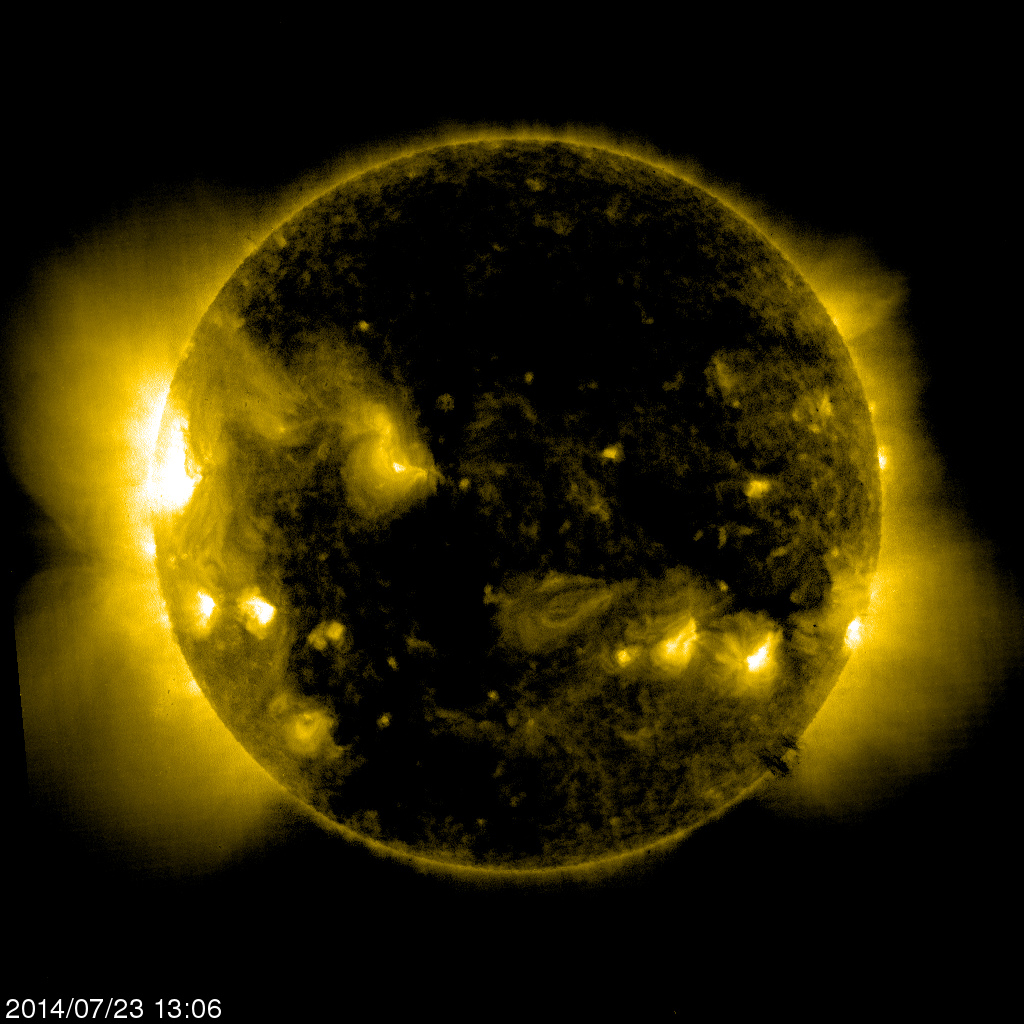 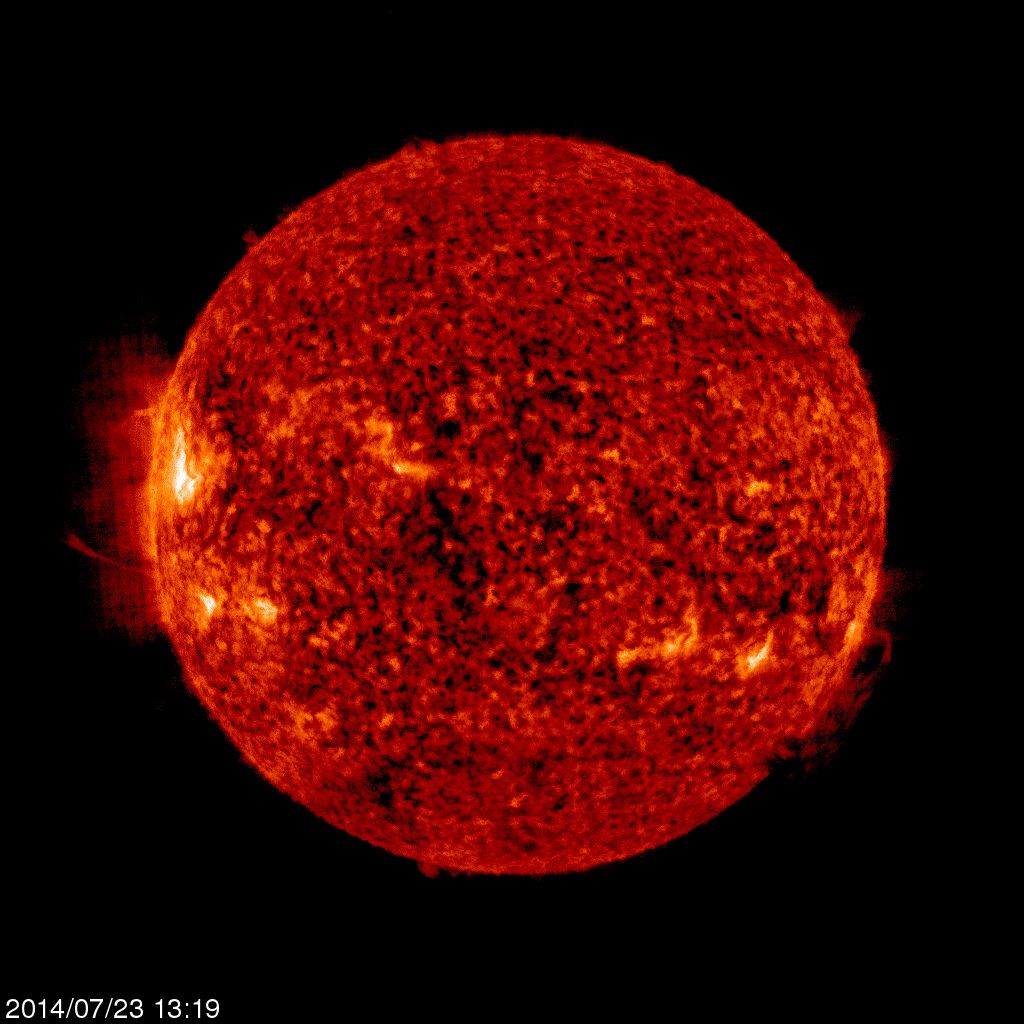 Could be that NASA's time stamp html maquiladora is wonky. But the fact that this happened right after yet another significant "glitch" appeared... well, Da-da doesn't trust NASA anymore, or any other part of the government. Not sure anyone does.

Here are the feed images Da-da snagged before they started re-running the above images -- and this while the sun's undergoing one of its quietest phases in years. Note the energy anomalies near the sun's north pole. 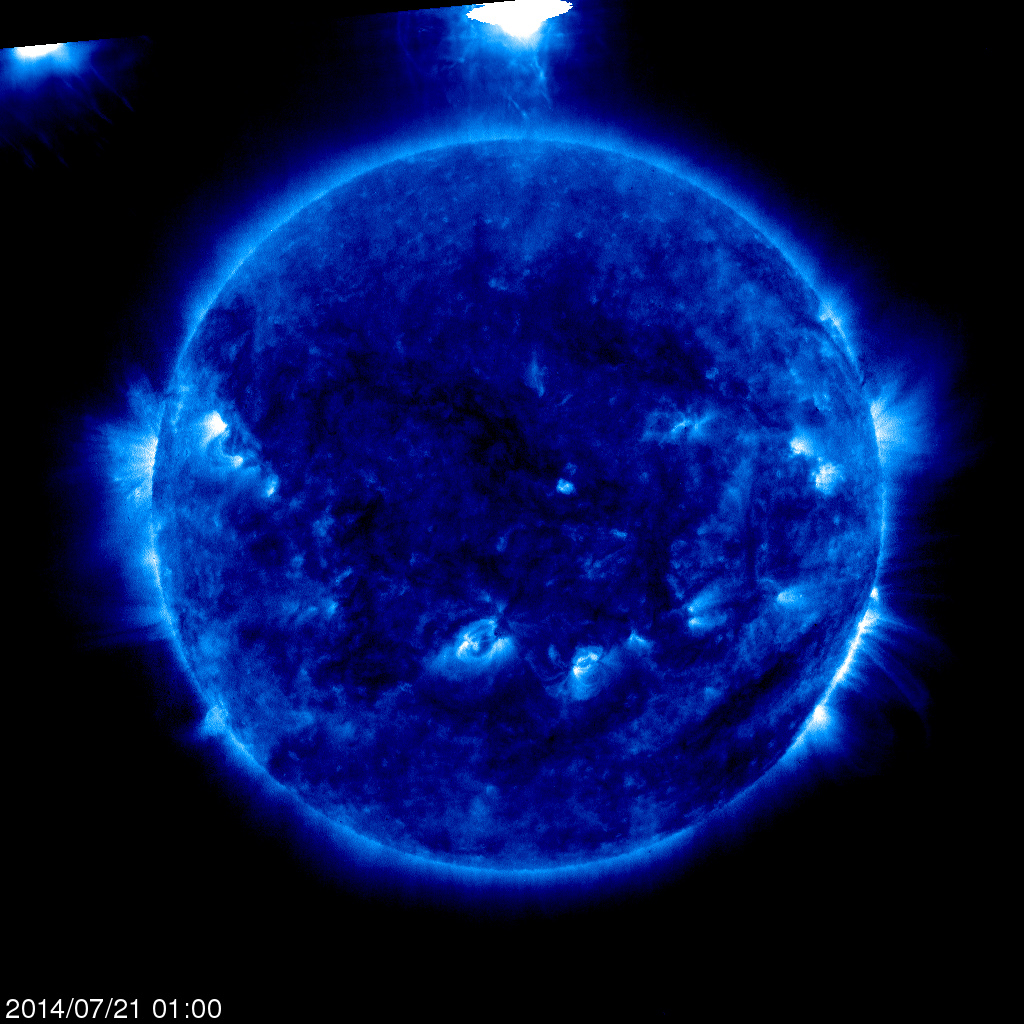 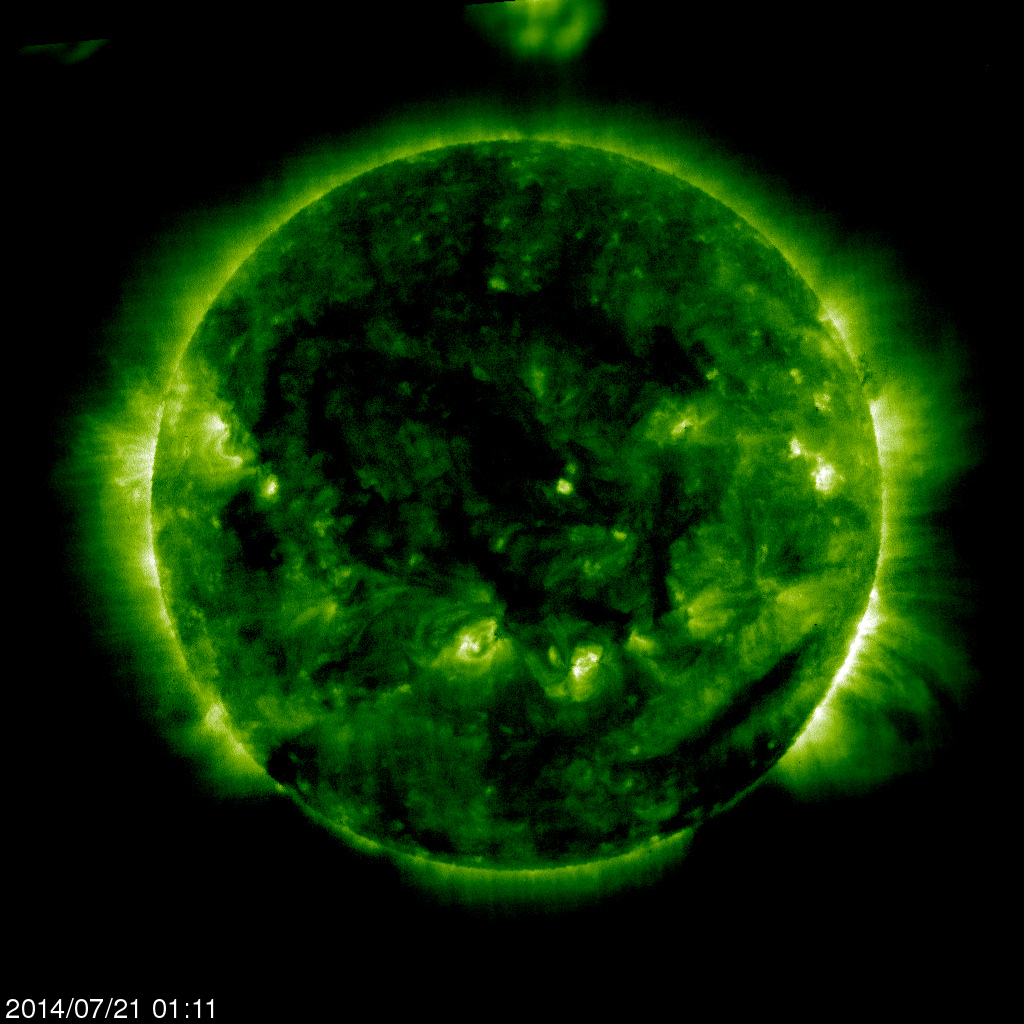 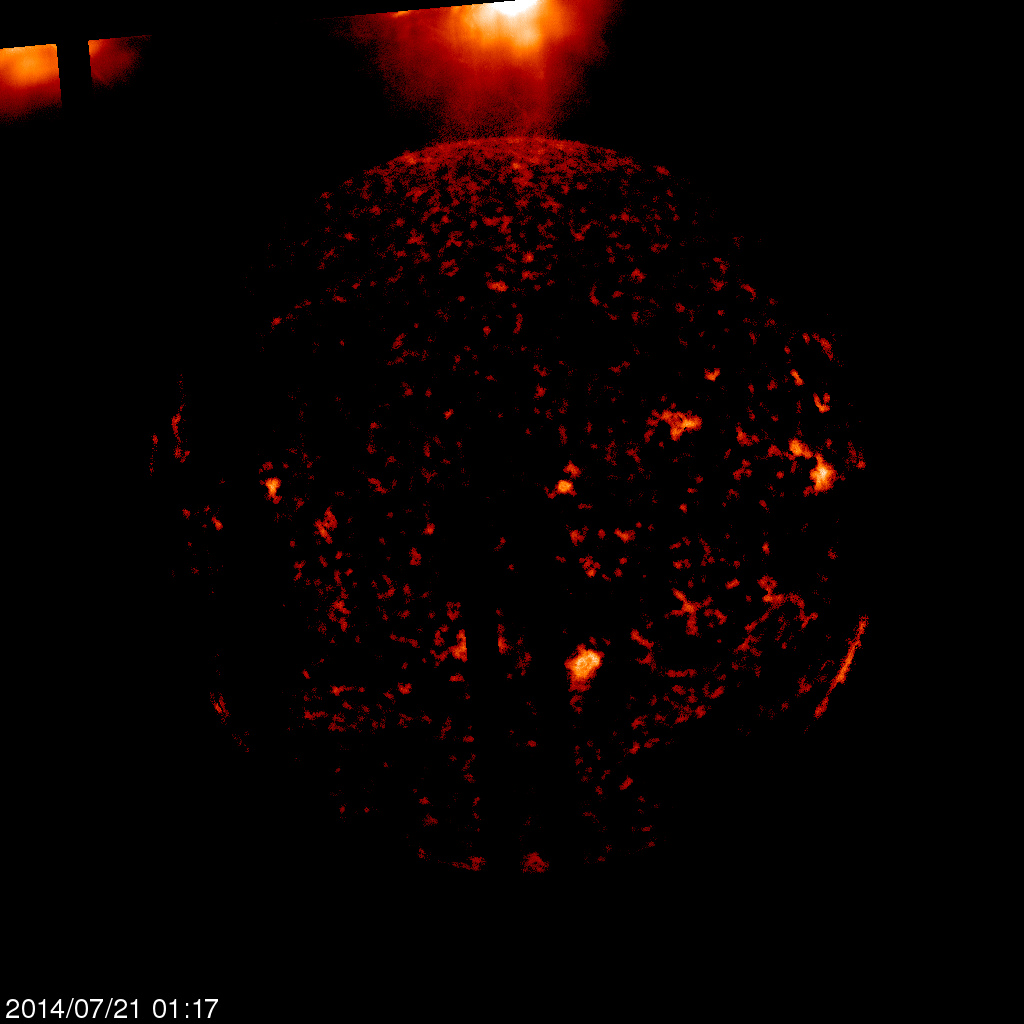 Alas, one of the images got corrupted, so it's not included.

Can't any other countries put up satellites with REAL public feeds? Da-da guesses that NASA has forgotten that they work for the public; yes, it's all of us who pay for their little space toys. If they can't share and stop their blatant censoring, perhaps we should pull the NASA plug and stop them spending our money. Don't even get Da-da started on Mars.

Meanwhile, STEREO A and B continue to pick up anomalies... er, GLITCHES all the time. O'course, NASA allegedly shut off the HD feeds, so we only get this low-res stuff.


But wait, there's more! Apparently, priot to this activity, there were massive rings coming off the sun!