The Designated Parent and The Deluxe Transitive Gargantua 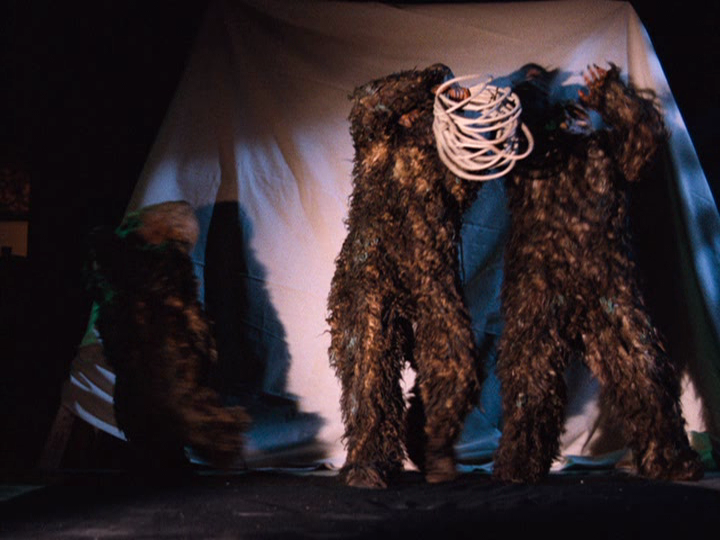 Speaking of horrible anomalies and fuzzily untenable segues, Da-da's been thinking about the following for a while... primarily because baseball has been on Da-da's mind in-between shopping for food, making food, yelling at people to come and eat food, cleaning up strewn food, hacking food off the walls, freezing leftover food for that future Walt Disney Moment, etc. Oh, yeah, and then there's Da-da's next book STARING AT HIM from way over there in that pile of notes. GET THEE BEHIND DA-DA, FOUL COMPELLING SERIES OF REDUNDANT COMPELLINGNESS.

Anyway, it's known by most parents, but no one talks about it much. It's nothing controversial, certainly (don't get your hopes up), merely an unspoken necessity that all new parents -- or those fools thinking-about-being new parents (whom Da-da now advises to STOP, STOP NOW and continue practicing) need think about. Then again, if you thought about this at all, you'd never become parents. Unless you were born with brain damage. Or an NFL franchise.

Oh. Right. The point. Da-da's striving so laboriously to make. It's just that, for child-rearing to go as well as can be expected with minimal insanity (ok, nominal insanity), one parent/partner needs to be the go-to parent, or as Da-da likes to call it: "The Designated Parent," or DP. (NOT to be confused with A Parent To Be Named Later.) Said designation can of course be shared by the whole team, which is why Da-da often calls it, "The Duty."

"Who's got The Duty today?"

Being the DP simply means that one of the parents -- or a trustworthy grandparent (sober), or relative (sober), or older child (sober), or equivalent (sober) -- is the person who drops to PT (part-time) or NT (no-time), careerwise, and manage all the day-to-day minutiae that requires a calm and sober, reasonably educated and level-headed and creative, giving and loving caregiver of care and redundancy who doesn't mind not having an adult conversation or ever sleeping again.

Like it or not, you need someone trustworthy to watch your scale-model miscreants and ensure that they aren't playing video games all day or watching TV all day or dismantling the cat (again), and hopefully going to school and doing their homework when required while you plan and procure and prestidigitate meals, jolly the troops into position for said seiges, make school lunches, debrief school lunches, drop off, pick up, reconnoiter, deploy, retreat, run like hell, cook and clean, help with homework, figure out homework, castigate the heavens for such homework, blah blah blah... and then clean more after you've already cleaned. (Didn't Da-da just clean that?)

Yes. You are correct: this is indeed what We in the Royal Navy call:

(Not Matt Drudgery, that's totally different and rather annoying. And it wears a stupid hat.)

No, it's a necessary drudgery Da-da's ruminating. At least Da-da tells himself this. Over and over. In the mirror. With a batarang. So, unless you want strangers raising your kids to be strangers... which is strange, but some people like A STRANGE LIFE. What was Da-da saying? Right, no life. RIGHT TO NO LIFE.

Yes, Da-da's chosen to turn his life into his kids' lives, which might be sad if he hadn't already chucked his sanity out the airlock, if it was ever there. Either way, it becomes an absurdist movie Da-da stars in 24/7, one that no one watches but Da-da... which sounds sad until you realize that this is really the only way Da-da's insane hyperkinetic gargantua progeny are gonna be the best insane hyperkinetic gargantua progeny they can possibly be. C'mon, they always seem to rebuild Tokyo after all those monster attacks, right?

For this to happen the way that benefits them the most, one parent has to be The DP. Or reeeeally good at tag-teaming. Or hire some reeeeeally good people, but then you're back in the strangers-raising-strangers booth at The Non Sequitur, sipping Campari with Joel Gray as Dean Stockwell. Is this thing on?

In terms of The Designated Parent, some people have no trouble with this role, and Da-da hates them, while secretly filing them and watching it at 3:00 am. See, some of us do have trouble with this role. Perhaps because some of us still have a tiny vestige of gray matter -- and what used to be ambition, turned feckless fog -- left blowing around aimlessly in that vast empty parking lot between our ears. Then again, perhaps that's just wishful thinking. 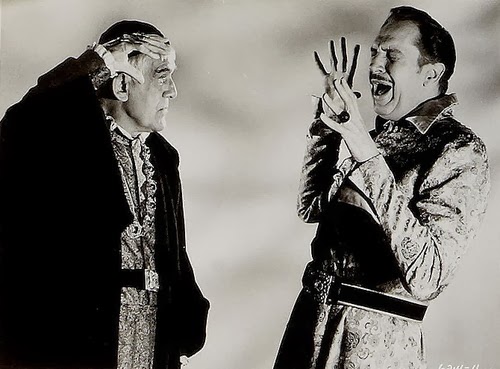 Labels: a parent to be named later, drudgery, non sequitur, post-apocalyptic parenting, right to no life, the designated parent, the DP, the duty
Email ThisBlogThis!Share to TwitterShare to FacebookShare to Pinterest