So Long 2012: A Da-da Retrospective of Unusual Shallowness and Symbolic Thingie (6 of 6)

One last 2012 vent. Da-da's sure he can speak for all of us when he says GOOD RIDDANCE TO THE APOCALYPSE. Krikey. The next person Da-da sees wielding an, "End of the World" sign is gonna reap the benefits of self-fulfilled prophecy (Da-da'll make him be Da-da for a week as punishment). 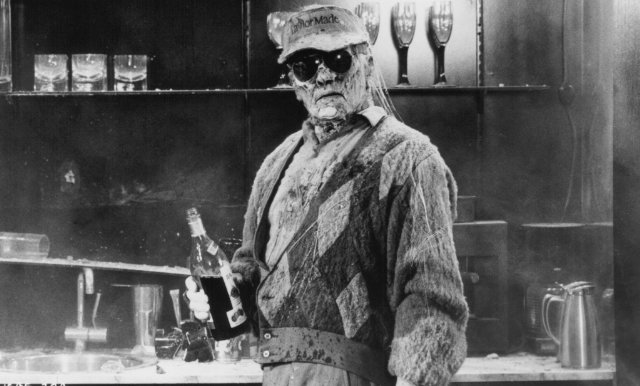 And GOOD RIDDANCE TO THE POWERS-THAT-WERE. This LIBOR-esque group (we all know who Da-da's talking about) has been shamelessly fomenting fear of said apocalypse -- and everything else -- and preying on us socio-economically for something like Da-da's entire life. They really are a sad bunch and Da-da hopes they see their latest non-end-of-the-world setbacks as a positive thing, turn themselves around and try the High Road sooner than later. Phew.

And an uber-galactic GOOD RIDDANCE TO THE 2012 ELECTION. Can we all try to get along, now?

And finally, ENOUGH of these stupid end-of-year recaps!

Please be advised that Da-da is officially turning reality OFF then back ON again at midnight  12/31/2012. The system has needed a reboot for about 10,000 years, now. Those of you without LRF support (Little Rubber Feet), be sure to either hold your reality up in the air really high while wearing sneakers or thick rubber boots, or simply send Da-da cash in the mail. The All-Being/Domain Name Server's (AB/DNS) articulated whiffletree linkages will shiver a bit on reentry, but the fnortner rods should reset (unless they don't) and that intrinsically delayed grounding spikage will be a thing of the past. Note that if oranges are suddenly called, "wheegles," Da-da will have to deliver percussive maintenance to the sending unit and REBOOT AGAIN. This almost never happens. Void where prohibited. Your future is assured once the universal server comes back online. If it doesn't, be sure to bring cans of spray paint so you can recreate your own personal dimensions. More than one color is advised, unless you're into postmodern monochrome. Or wanna go THX-1138. Which is kinda the same thing, but with fascism. It's your call.


This is Da-da in Ontological IT... out. If you see smoke, you just might be the next Pope. Either that, or the parade float's transmission is having a moment. Regardless, have a better one.
Inflicted by A Man Called Da-da